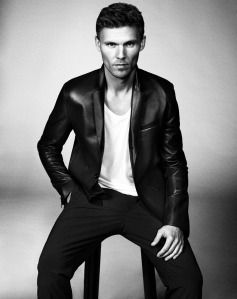 Scott Haze, stars as Lester Ballard in the upcoming adaptation of Cormac McCarthy’s Child Of God, directed by James Franco.

This summer Haze will  star in the Off-Broadway production of Robert Boswell’s The Long Shrift, which will be directed by James Franco at the Rattlestick Playwrights Theatre. The production runs from July 13 through Aug. 23.

Haze is also the owner, founder and artistic director of The Sherry Theater in North Hollywood, which he built in 2006. 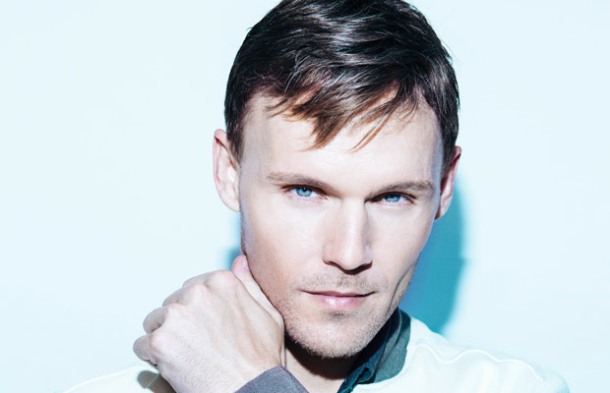